100 years of innovation,
delivered with integrity

Idemitsu has a proud history that spans over 100 years. The company was founded in 1911 by Sazo Idemitsu, an entrepreneur who saw business as a way to contribute to society and to create a space for people to reach their potential.

Idemitsu faced its greatest challenge in World War II when it lost almost all of its business. Despite this enormous setback, Idemitsu’s people banded together to help rebuild the company from the ground up.

Over the years Idemitsu grew its expertise globally – expanding into a wide range of businesses including petroleum and petrochemical products, oil exploration and production, and coal. The company now comprises a number of subsidiaries and joint ventures operating across more than 20 countries and employing more than 13,000 people. 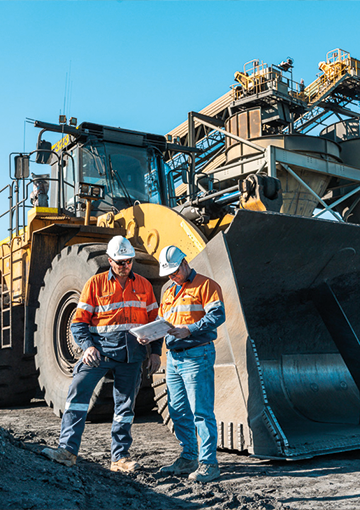 Idemitsu Australia (IA) was founded in 1978 as a subsidiary of Idemitsu Kosan Co. In its relatively short history the company has grown in the face of numerous challenges.

In 1984 the company expanded into Queensland, acquiring the Ensham exploration tenement. This was followed by acquisitions of the Ebenezer mine in 1988, Muswellbrook mine in 1989, and Boggabri mine in New South Wales in 1988 and 1991 (two stages).

In the 90s the company faced intense competition resulting from the liberalisation of petroleum product imports. Despite this they continued to move forward, with Ensham open cut mine commencing operations in 1993.

The early 2000s saw major supply and demand and structural changes, including a restructure of the Australian Group. It also came with major challenges, including flooding of the pits at Ensham Mine in 2008. The site quickly bounced back and in 2013 reached 100 million tonnes in mined coal.

Today, IA has approximately 900 employees and a further 1,100 contractors across Brisbane Head Office, Boggabri Coal Mine, Ensham Coal Mine, and Muswellbrook Coal Mine. It continues to uphold the ideals of teamwork and respect laid out by the company’s founder over a century ago.